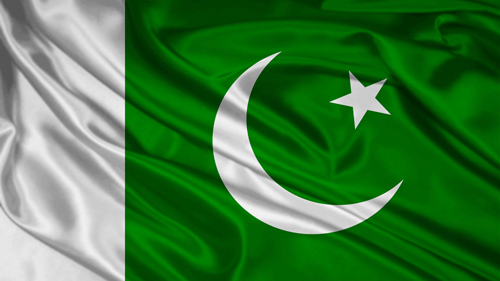 Pakistan, the cradle of the world’s one of the oldest civilizations, is a land of splendor & bounty, from the highest peaks of Himalayas through the lush green valleys of Indus to the shores of Arabian Sea, the land & people are rich in cultural heritage, bright & contrasting colors, hospitability, originality and spirituality.

Islamabad is the capital of Pakistan, with four Provinces, Federal and Provincially Administrated Tribal Areas, Autonomous Region of Gilgit Baltistan and Free State of Jammu & Kashmir, Pakistan is flanked by Iran & landlocked Afghanistan in the west, China in the North and India in the East, while the warm Arabian Sea is in south.

With proximity to the affluent Middle East and Promising Central Asia, Pakistan offers a vast market of over 700 million consumers.

Pakistan with its world class ports, the largest being at Karachi, and extensive Rail / Road network offers short route to supply goods and services to Afghanistan and Central Asia.

Star Shipping with its head office in Karachi and own network of offices in almost all the major economical and industrial cities of Pakistan, is geared, positioned and strategically located to serve you in South, Central Asia and Middle East.

Location: Southern Asia, bordering the Arabian Sea, between India on the east and Iran and Afghanistan on the west and China in the north 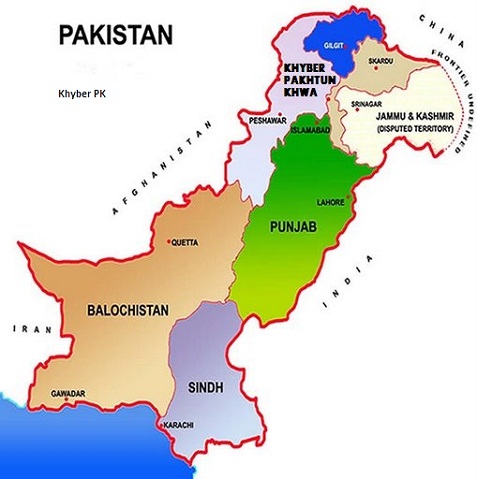